It seems like every time you check out the news these days there’s a new story about efforts to restrict our Second Amendment rights. Limits on the number of handguns you can purchase in a certain time frame, limits on the number of rounds a magazine will hold, or even an all-out ban on so called “assault weapons” frequently rear their ugly heads across the country. With Bloomberg and others pumping endless amounts of money into efforts to disarm the populous, you have to wonder what the average citizen can do. In an effort to help you out, we’re here with some simple do’s and don’ts that you can use for better Second Amendment advocacy. We’ll start with the don’ts to set a good foundation for the dos. 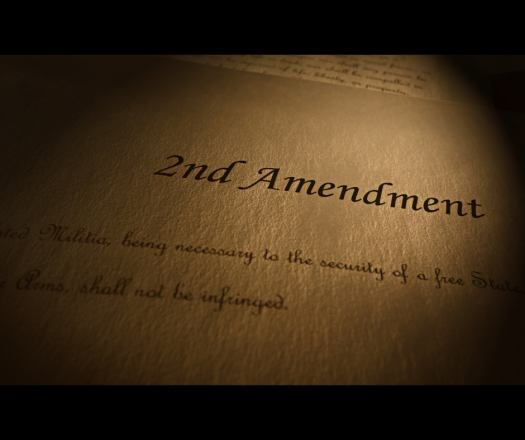 The Don’ts of 2A Advocacy:

Don’t make it a partisan issue

It is easy to assume that anyone running or voting as a conservative is pro Second Amendment and that anyone running or voting as a liberal is anti-Second Amendment, but this is a dangerous assumption to make. In one recent study conducted by NORC at the University of Chicago, 23% of Democrats reported owning at least one gun (compared to 44% of Republicans). That translates to around 12 million people. Read on to learn why this matters.

The Second Amendment is for every citizen, not just certain demographics. There are gun owners of every sex, race, religion, ethnicity, political affiliation, and even gender identity. A quick search of Facebook or the internet will bring up multiple gun rights groups for any and all of these. Going on public discussion boards and using terms like Libtard/Repuglican, or speaking negatively about any other group, doesn’t benefit the fight at all. And make no mistake, it is a fight, and we need all the allies we can get!

This one should seem like common sense, but it is easy to let things get out of hand when you feel passionately about something. In his all time best seller book “How to Make Friends and Influence People”, Dale Carnegie talks about the importance of trying to see things from the other person's perspective. You may never agree with their point of view, but you should always strive to be polite, to listen with the intent to understand, and to maintain your composure. Getting angry and making threats just gives credence and fuel to the anti-second amendment crowd's arguments. Not only do we have to consider who we're speaking to directly, but who else can see and hear the conversation. Sometimes those silent spectators are the most likely to have their minds changed.

The Do's of 2A Advocacy

Know what the issues are in your state. Often times the bills that make the national news (like what is happening in Virginia) are the exception and not the rule. That doesn't mean there aren't bills that have been introduced in your state that are worrisome. A great tool to use is LegiScan, a website that lets you look up current bills by state or topic. It's important to remember that many bills that get introduced will never see a vote on the legislature floor. Still, it is important to know what is out there so you can monitor it. You can access the LegiScan website here: https://legiscan.com/bill-numbers

While the Presidential election gets the most attention, it's the state and local elections that matter the most when it comes to gun rights. Most restrictive gun laws are state level and not National because it is often harder to get things through at the National level. Research is important here too. Do not just assume because someone has an R or a D after their name that they will vote a certain way. In her book “Stalked and Defenseless: How Gun Control Helped My Stalker Murder My Husband in Front of Me”, Nikki Goeser talks about how it was the Democrats, not the Republicans who initially helped her get the state law that contributed to her husband's death changed.

If someone is an incumbent or has previously been elected you can look at their voting record. Most state websites have a place where you can see what has been voted on and how each person voted if the information was recorded. By doing a little research you can make sure the candidate you are voting for is speaking with their actions and not just their words.

Do Maintain a Professional Demeanor

OK, I debated putting this one in, but as an experienced advocate I think it is extremely important. We all cheered at the site of the crowd at the Virginia rally all decked out in their BDUs, guns slung over shoulders or tucked into holsters. But what the gun rights lobby needs right now is more soccer moms and less boogaloo.

Look at the other side. Moms Demand Action is so powerful because they are a grassroots organization who's stated mission is to ensure the safety of children. You can look back over time and see that moms have power and influence with elected officials. MADD (Mothers Against Drunk Driving) has been around since the 1980s and has had a major impact on drunk driving legislation. The PTA has been around since 1897 and is still relevant today. The reason these groups are so effective is because they are considered main stream. They are just every day citizens trying to make the world a safer place.

You also have to look at the people writing and passing these laws. Often times elected official are professionals. Men and women with degrees and business suits, especially as you move to higher level politics. If you truly want to influence the decision makers you have to play on the same field they are on. Don't be fake and don't be untrue to yourself. However, be aware that stunts meant to shock make good bylines for reporters, but generally are not well received by elected officials.

Once you've identified the issues you'd like to discuss with your elected officials, it's time to contact them. The first step is to figure out who you should contact. One helpful tool is Open State's website https://openstates.org/find_your_legislator/. If you enter your street address it will tell you who your state level representatives are. At the Federal level both the House and Senate have search features on their website.

There are a few options when it come to contacting your elected officials. Many people opt for sending an email because it is the quickest and easiest. This method is okay for less urgent communication, but sometimes emails go days without being read. Some organizations offer a form letter you can send, but I don't really recommend this. When elected officials receive hundreds of form letters it lessens the impact you want to achieve. Some organizations consider multiple copies of the same form letter as a single response, which can heavily sway the statistics in their favor. This may be the easier route, but likely not the most effective.

If the legislature is on recess consider stopping by your rep's local office. There is a chance you can catch them there and have an opportunity to talk face to face. Even if they are not in the office the staff will record your visit and any information you want to share.

Probably the easiest and most effective way to contact your elected officials is with a phone call. This is especially true if timing is critical, such as when a bill is getting ready to go up for a vote. The phone will usually be answered by a staff member who will take note of your call and pass the information on to the legislator.

When you call here are some simple steps to follow:

When calling it is important to know where your legislator stands on the issue ahead of time. If they support a bill that you support then the purpose of your call is to reinforce that support. You can give them examples of how the bill will impact you the voter. You can offer them information to support their position and encouragement to continue supporting the position. If they are against a bill you support you can ask them to reconsider and offer examples of how the bill will impact you and others. You can also offer facts that may help persuade them to change their position if they hear from enough constituents that feel the same way. 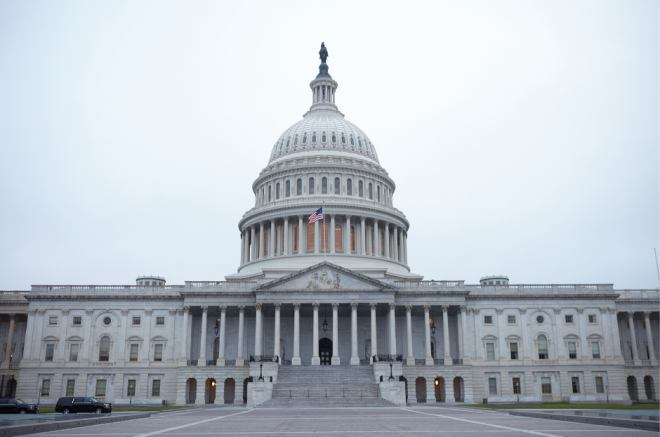 It is important for each of us to step up and embrace Second Amendment advocacy. It is also important that we do it in the most responsible and effective way possible. While this list isn't exhaustive, we hope it helps you feel more comfortable with the process. Perfection isn't required, just a sincere desire to have an impact on the laws that will effect you and your rights. If everyone who supports the Second Amendment joins together we can counter the influence of those who seek to limit or remove our ability to protect ourselves and our families.

NRA Being Shut Down by New York Attorney General?

Earlier today the Attorney General of New York made moves to dissolve the NRA. This comes on the heels of an 18 month investigation into [...]

Today the US House of Representatives passed an Assault Weapons Ban bill. The bill passed 217-213--we're still waiting on the individual voting results at this [...]

February 2, 2023 Daniel Reedy Editorial, How To Guides, Learn Something New

A few months ago our friend, The Tacticallopath, posted one of the most intriguing dry fire tips I've seen in a very long time. This [...]