Most guns that pass through my hands are perfectly average. Nothing bad enough to stand out, nothing good enough to stand out. This is the world we live in of highly reliably, polymer frame, striker fire pistols and AR-15's. But sometimes a firearm stands out from the crowd. Something that exceeds my expectations. By that I mean something that I expect to perform well, but then actually completely fails to live up to the hype.

These are not the worst guns I've got my hands on. They may perform well from a mechanical standpoint, but disappoint in other ways. These are my top 6 most disappointing firearms.

The M1 Carbine is an iconic rifle. While I've never owned one, it's high on the "To-Buy" list. Lucky for me, Inland Manufacturing sent me a T&E sample of their reproduction for a review. Many shooters are used to the near flawless reliability of modern rifles like the AK and AR. This however is not necessarily the case with guns of yesteryear, which is something to keep in mind when on the range. That being said, these are new production firearms, with modern metallurgy and springs. This alone should take care of many problems found in surplus guns. 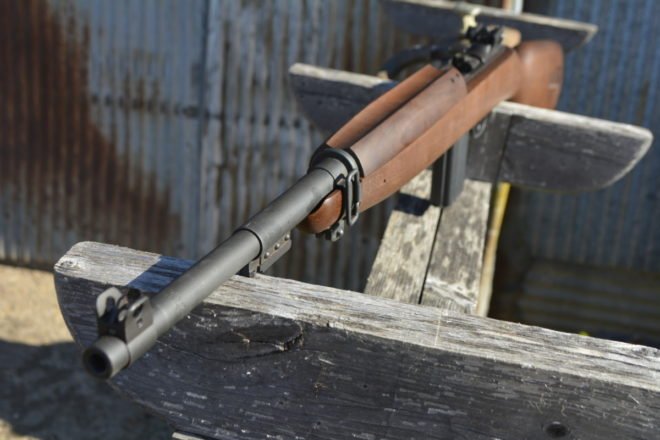 Unfortunately, this was not the case with my Inland M1 Carbine. Initial impressions were bad, with airsoft-tier wood being immediately noticeable. Over the course of my review, the gun produced somewhere between 2-10 stoppages per 50 round box of ammunition. With an MSRP of nearly $1,200, the final product is laughable. You could halve the price and I'd still be leery of spending cash on one.

Curious what else landed the Inland MFG M1 Carbine on the list? Check out the review >>HERE<<

Years ago I picked up a S&W 317 Kit Gun to use for teaching new shooters who were interested in revolvers. A lightweight, DA/SA, .22LR seems like an easy win, right? Unfortunately my example was what we in the industry call a turd. 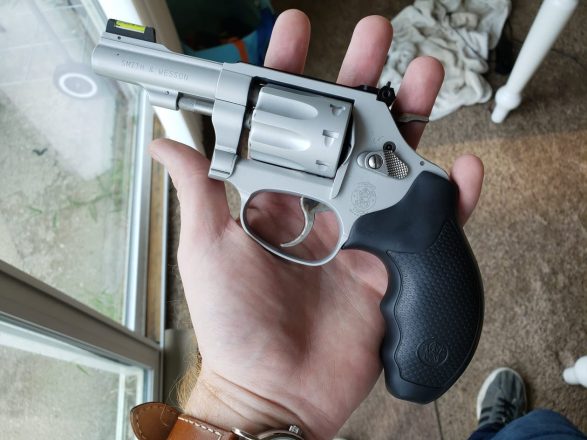 Extraction and ejection of spent cases was unreliable, even with quality ammunition. The trigger was monstrously heavy and gritty, bad by even modern revolver standards. Reliability was poor, with the trigger frequently sticking to the rear, light primer strikes, frozen actions, and more. Luckily, this 317 Kit Gun has proven to be an outlier for my experiences with modern S&W guns, but I'd never pick another one up again.

I hate the HK USP40. It's a bomb-proof, reliable, hell and back gun, but I hate it. From the un-ergonomic frame, to the plastic-y trigger, high recoil, and more, there's very little for me to like about USP40's. Throwing a suppressor onboard makes the gun more bearable, but it's one I'll never regret selling. If only it didn't look so cool, I never would've taken the dive on one.

Who doesn't want a submachinegun? Unfortunately, due to gun laws in the US, the likelihood of me ever owning a modern SMG is next to zero. Luckily, the past few years have seen a wave of pistol caliber carbines with short barrels and arm braces, bringing the average person about as close as possible to the real thing. My introduction to this world was the CZ Scorpion Evo, which seemed to check every box for a solid gun. High quality with a relatively low price, large aftermarket for parts and accessories, and more showed great promise. 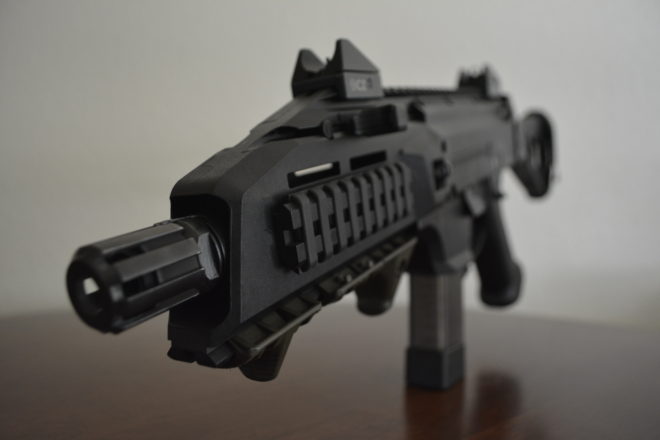 After picking an Evo up for myself, my hopes were soon dashed. The gun proved to be reliable, but ergonomics were in the toilet. Sticky magazines, a bolt requiring Herculean strength to manipulate, and other issues put a damper on my Evo ownership.

The old school DDM4v1 is the first AR15 I remember lusting for. Fastforward a few years when I actually have money, and technology had changed. Gone were the cheese grater-like picatinny rails, replaced by low profile MLOK and Keymod. With this came a new romance, the Daniel Defense DDM4v7, the latest and greatest in their lineup. Upon seeing one on sale, on top of military pricing, with another customer calling home for permission, I couldn't say no and quickly bought it out from under him. If you're reading this two or three years later, both you and your wife should thank me.

Once I got the gun home my joy quickly faded. The safety selector feels wobbly in place as though the hole has been wallowed out. The new production rubber furniture is lacking in the ergonomic department, sticking to skin and clothing. The fit and finish of parts is on par or lower in quality than options significantly lower in price. The gun has proven reliable, and I don't plan on selling any time soon. That being said, I'd probably be mad if I hadn't picked mine up for nearly half of MSRP. 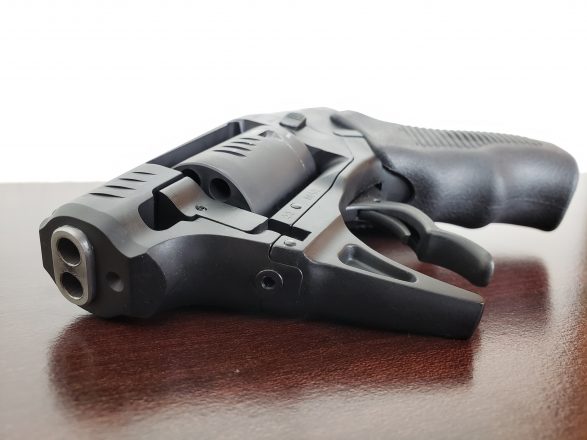 From ergonomics to reliability, this gun is a shining example of what not to do. The design principles were interesting to me, and I was hopeful for the little weirdo, but the gun is just awful.