I'm sure that everyone knows what a Roland Special is. Named after the work that Chuck Pressburg had done on his Glock 19s, a Roland Special consists of the gun, a Raven Concealment Freya magwell, a Surefire X300U, a KKM barrel and compensator, and a Trijicon RMR.

I'm a big Heckler and Koch fan. Besides visiting their booth at SHOT 2019, I've owned a pile of their guns made over the last 25 years. I even have a framed USP technical print hanging in my house, just to complete the HK package. I decided to make a VP9 version of the Roland Special, dubbed the Fauxland Speshul. It shall retain as close of a package as the Roland, but in a form that I can get working on the VP9.

Listed below will be individual sections for each element of the Fauxland, with links fleshing out the components in more detailed articles. 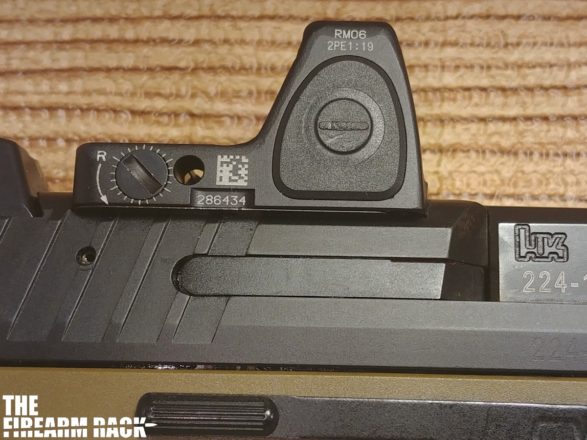 The first step in Fauxlanding up my VP9 was to get it entered into the Dot Life. The best folks for milling are the ones over at ATEi, so that's where my VP9 slide went. 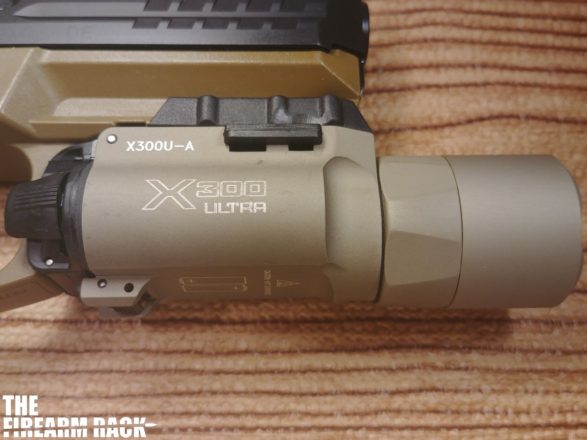 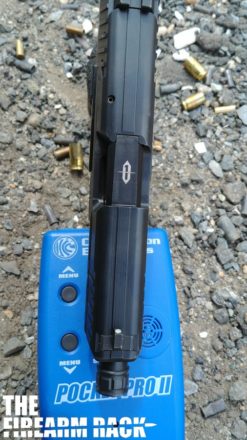 My base VP9 had a standard length barrel, so the search for an aftermarket threaded option was on. I ended up choosing the Victory First threaded offering for the VP9.

What Magwell For The VP9?

Conclusion On The VP9 Roland Special

Heckler & Koch USP40 | I like the Springfield XD Better

All of us have guns we've fallen in love with because of movies and video games. For some it was the CZ-75 from Gunsmith Cats, and others [...]

I started my "Fauxland Speshul" project back in 2019, and after choosing my light and optic, it was time for the compensator. I did some [...]