Continuing on with guns you MUST shoot before you die, I feel like talking about handguns. There are a few handguns out there, like their rifle counterparts, that are too important or too good to not take the chance and throw some lead down range. 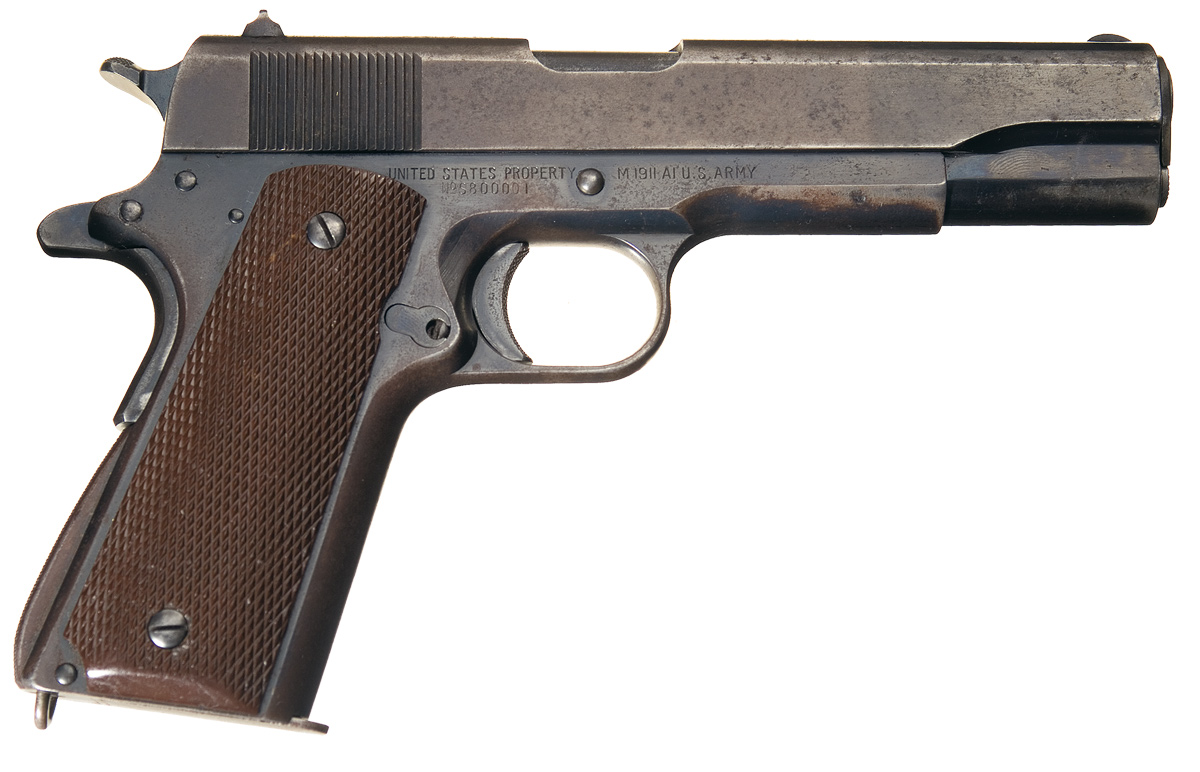 I can’t think of a better place to start than the ever-important 1911—a pistol that has served the U.S. military in one capacity or another since its adoption in 1911. Designed by the legendary firearm savant John Moses Browning, it has been as reliable as a good dog to soldiers, law enforcement officers, and even legally armed citizens for over 100 years. The crisp trigger and short reset of the 1911 is one of the greatest pistol triggers and simply shouldn’t be missed. Never mind the all-too-often reference to the 1911 grip angle that some shooters have proclaimed as “the one.” Though I shoot other pistols a touch better, I myself find the trigger to be pretty good, but your mileage may vary. 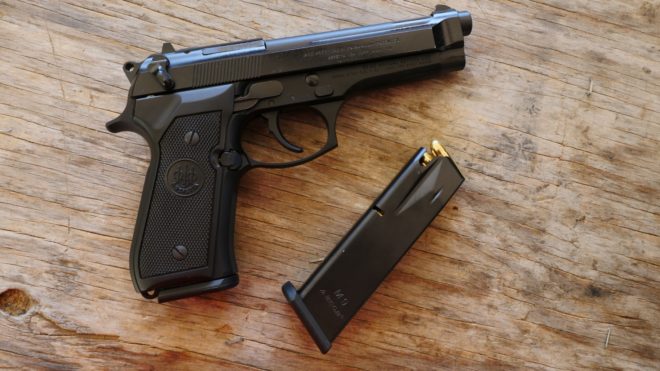 Since I started with the 1911, I couldn’t leave the 92FS off the list. Since I first saw Lethal Weapon in the theater many moons ago, I knew I had to own one of these wonder nines. It has ridden shotgun with thousands of cops, most notably the LAPD, and been the companion of every soldier to serve since the Reagan administration. I love the Beretta 92 in spite of all the people that detest it for whatever misguided reason they may have. Go shoot one that isn’t worn out, and then tell me you hate it. The ergonomics are pretty darned good and it points pretty well. The fact that you can get 18-round flush-fit magazines for it makes for a pretty powerful package. 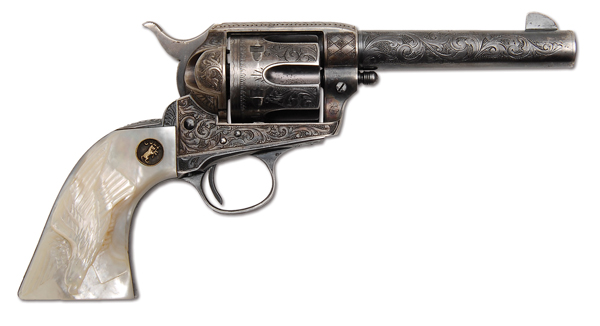 How could I leave the revolver that helped win the west off my list? It would have been wrong and I would have applauded the first reader to call me a pudding brain. Shooting a nice replica of a Colt Single Action Army (AKA Peacemaker) is nothing short of a religious experience. The recoil is pleasant, with a gentle push and lift instead of being more snappy like a modern 9mm load or the ever-snappy .40 S&W. The trigger on many of the revolvers is damned near thought operated, offering the holy grail of crisp and light single-action triggers. With the cost of the original well into a couple of thousand-dollar range, it pays to take a look at some of the replicas such as the one from Cimarron. They have priced attractively at under $600 while still featuring those four distinctive clicks that spell out the word C-O-L-T. 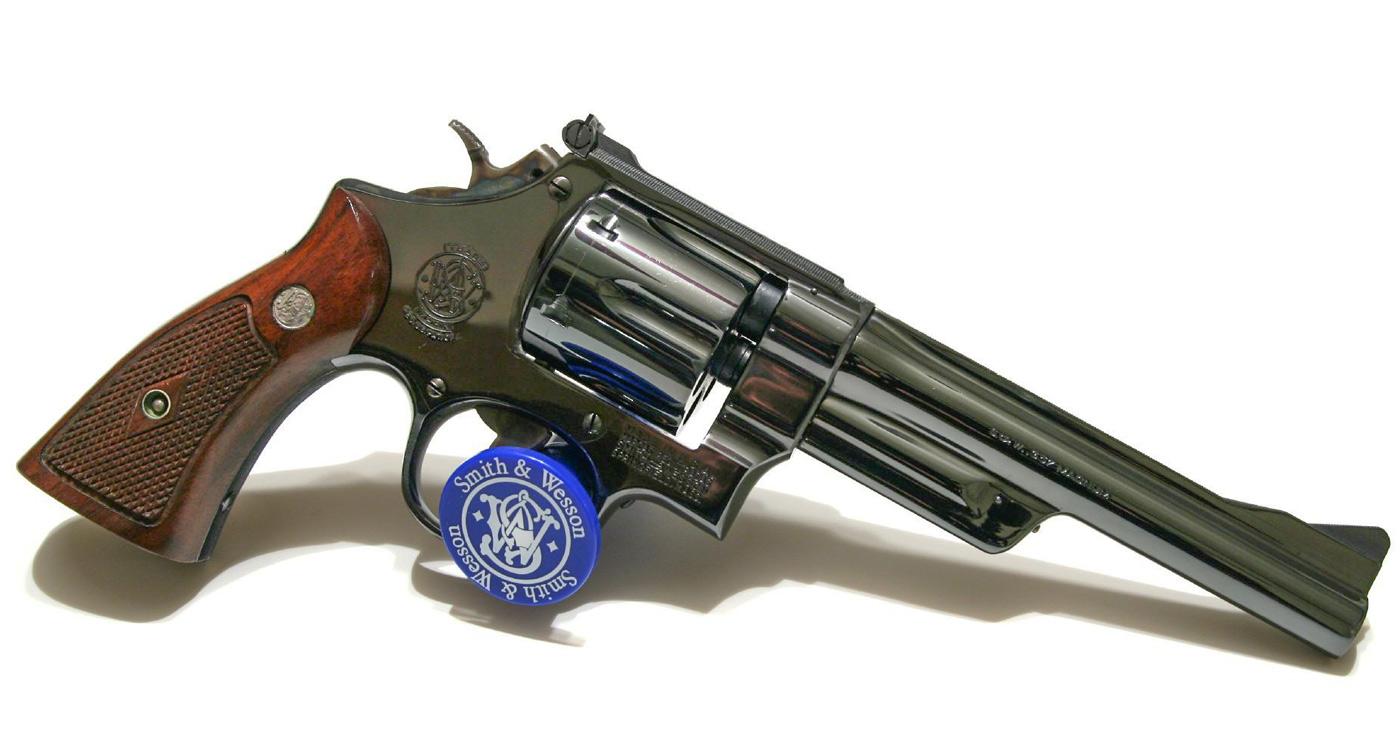 I want more than anything to tell you to pick up a Model 19 or Model 27 and put a bunch of wadcutters through it, but I am sadly reminded that those are considered the classic line of revolvers these days. Instead, just about any K-frame Smith and Wesson revolver will do. (Please, for the love of God do not pick up a J-frame revolver in .357 Mag., and then tell me I am a bit slow for recommending a revolver in the powerful .357.) The .357 K-frame was the Glock of its day, being found on the hip of just about every cop on the street. The one-shot stop rate was much higher with these natural pointing firearms. Shoot one coming out of a holster and it is easy to see why. As soon as the pistol clears the holster it feels like an extension the arm, the trigger feels like it is riding on ball bearings until the crisp and predictable break lets one of those 158-grain projectiles fly at the target—striking the A box every time. Not only is it a wonderful shooting experience, but it makes me want to grow a pretty epic mustache. 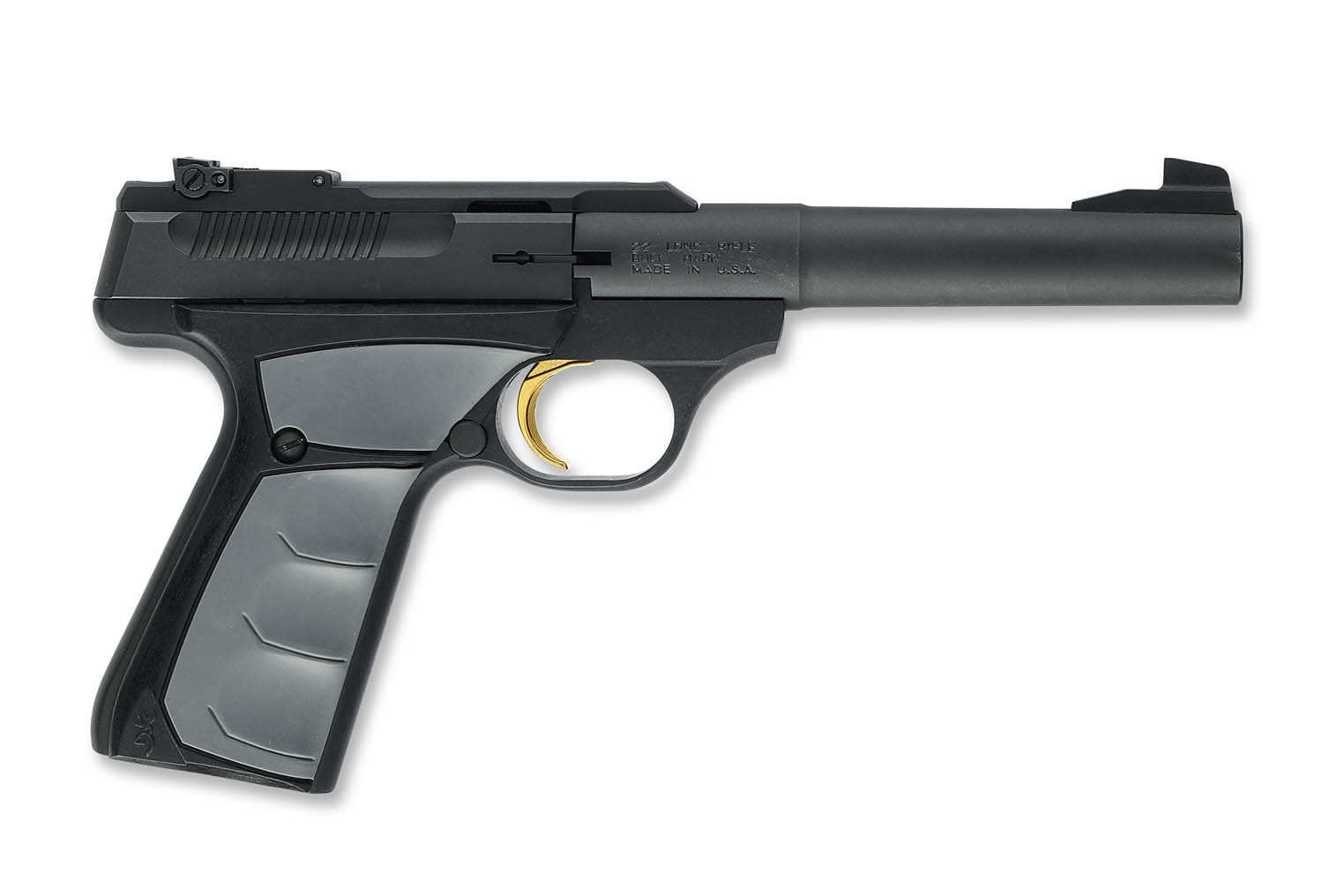 Being honest with you guys, I wanted to list the Ruger Mark series of pistols here, but Ruger, in its infinite wisdom, has decided it wants to make selling their guns incredibly hard for many retailers. The Browning Buckmark it is instead, still a solid choice, but not my first. Simple .22 pistols like the Buckmark have been used to introduce new shooters to handguns for generations and continue to do so for generations to come—this makes it a must shoot. My little .22 pistol is a constant companion for me when I hit the range. Not only do I shoot it better than any handgun I own, but also it allows me to work on the fundamentals without forking over .30 cents per trigger pull.

There you have my choices for five handguns you have to shoot. I am sure there will be a part two because narrowing down the “must shoot” firearms is pretty hard. It seems that no matter the category I come up with, there are eight or so guns that I think are equally important and struggle with boiling it down to only five.