This week's Power Drills is the No Fail Shot Drill and it dove so far into the deep end, that we've gone to the other side of the planet. This drill is hard. Really, really hard. That being said, the progenitor of this drill is a hard motherf***ing dude; Chuck Pressburg. 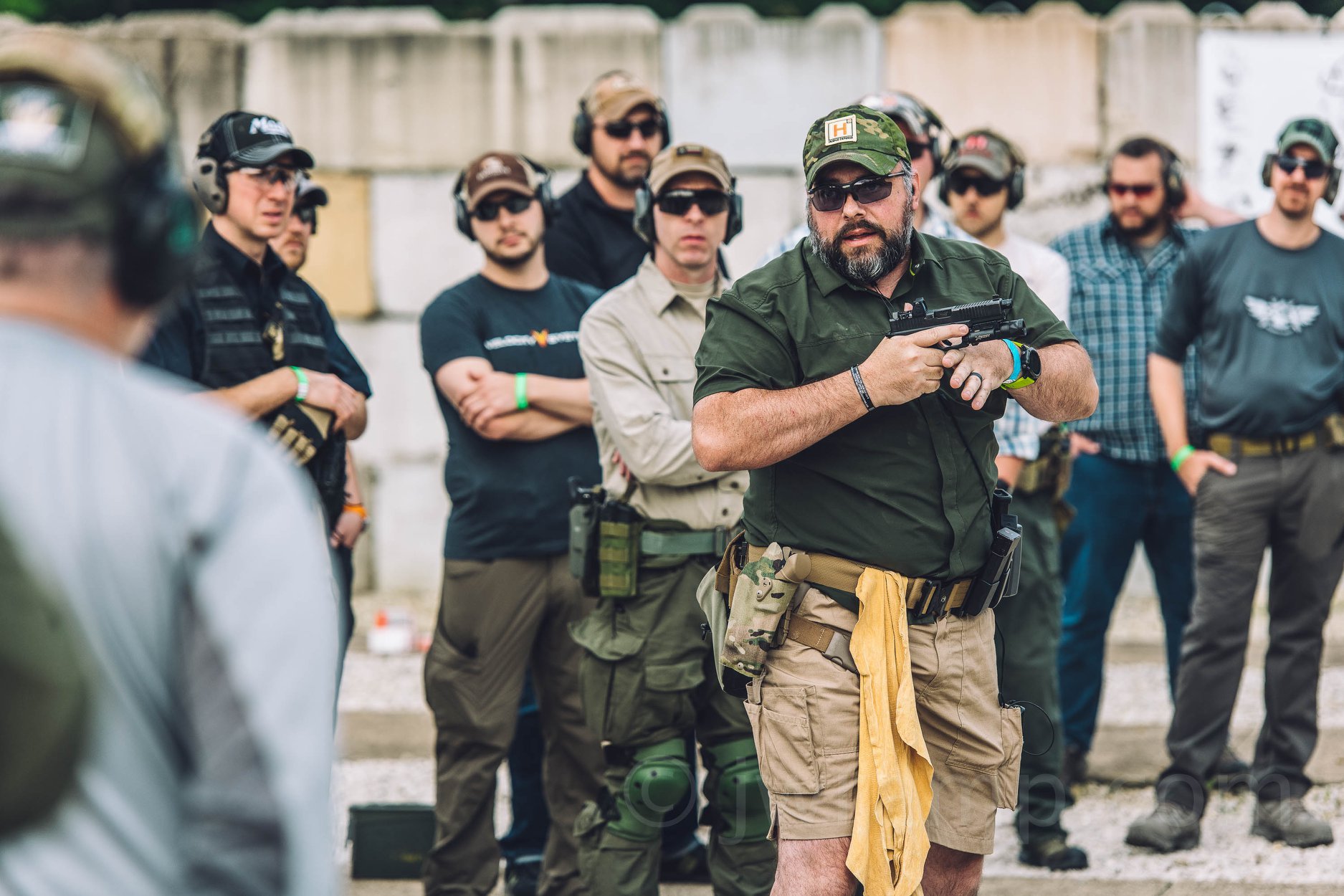 Well, what is there to say about Mr. Pressburg? Patrick has already written quite a good article about him, but I'll do a quick summary here. SGM(R) Charles Pressburg had a 26 year long run in the US Army, most of that time spent in Special Operations. Chuck knows a thing or twenty about combat shooting and putting holes into bad people. If you have a "Roland Special", Chuck's the guy you should be thanking. The No Fail Shot Drill was created to show the absolute need for accurate shot placement, on demand, when missing would result in an unthinkable outcome.

Rundown Of The No Fail Shot Drill

The No Fail Shot Drill is one that is easy to explain, but hard to execute clean. The shooter begins at 25 yards, with a B8 target downrange. On timer start, the shooter has to draw their pistol and fire a round into the black scoring rings of the target, with a 3.5 second par time. This is then repeated nine more times, for a total of ten runs. Any round that does not land in the 9,10, or X rings counts as a miss, and the drill is failed. The three stipulations here are that the drill can only be done cold, once per day and that you are allowed to blow the par time in a single run.

For this drill, there a few things that you'll need, namely, a good shot timer, a duty or concealment holster, and a B8 target. We've got a link to a great price on the Pocket Pro II, and to a printable B8. The drill requires the shooter to draw from either concealment or from a retentive duty holster, such as the Safariland 6354. You can also shoot the drill from a range holster like the PHLster that Patrick used or a Safariland 578 Pro-Fit holster.

What Is The Point of The No Fail Shot Drill

The No Fail Shot Drill is all about the ability to perform, on demand, and shoot to an incredibly high standard. Why make the accuracy standard so high? Well, it's because every missed shot is a liability. Each missed round is potentially a dead hostage, loved one, or an innocent bystander. This drill is done cold that way so you can't cheese it by shooting it ten times in a day. This is a measure to see if you are capable of intense, on-demand skill.

The four skills that I see being tested by the No Fail Shot Drill are as follows: Draw, handgun grip, trigger prep, and sight/dot alignment. With a 3.5 second par time, your draw needs to be fast. Without a proper grip, that important shot will go off in a wild direction. Prepping the trigger is going to give you more time to focus on alignment of the gun and the target, opposed to burning that time on your trigger press. This is a drill that I think will also show how MRDS on handguns are the way and the light, as the drill is very hard with a dot, and dare I say, nearly impossible to clean with irons. 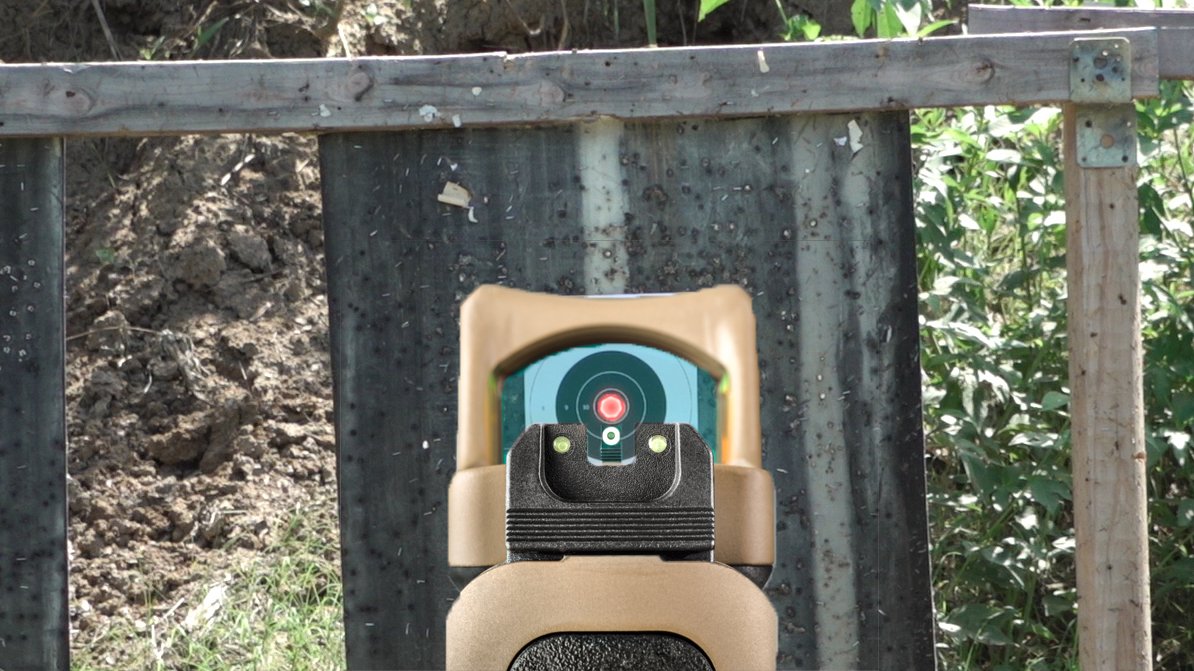 Chuck's No Fail Shot Drill is not made to be easy. It's a benchmark test, made to show true performance on demand. I'm going to start making it my first drill at each of my range practices, and I'd recommend that you give it a try too. Get your timer, holster, B8 target, your handgun of choice, and give the No Fail Shot Drill a try.

If you want to learn more about Chuck Pressburg's training company, check out the Presscheck Training and Consulting Facebook page or watch Chuck's video on the No Fail Shot drill.