Streamlight is a household name in the WML world, and at SHOT 2019, they released some new variations on previous products. A myriad of updates and revisions of pistol lights, some new IR/White lights, and a shotgun forend were the stand-out products this year. 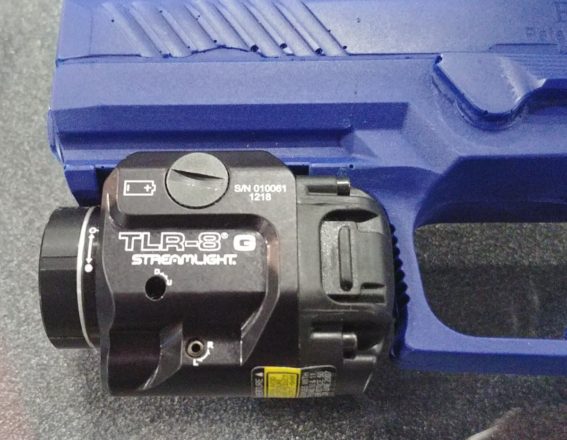 New for SHOT 2019 is the Streamlight TLR-8, and TLR-8G. These are variations on the TLR-7 WML that launched last year. They have the same 500 lumen output white light as the TLR-7, but also have visible lasers. The TLR-8 has a red laser, while the TLR-8G has a green laser. The lights maintain the same 1.5 hour runtime, and 18 hour run time for the laser, still using a single CR-123A battery. 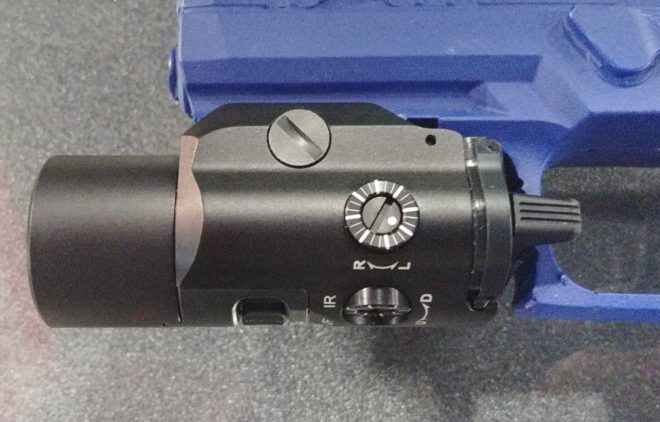 Left side of the TLR VIR II showing laser adjustments, and light controls. 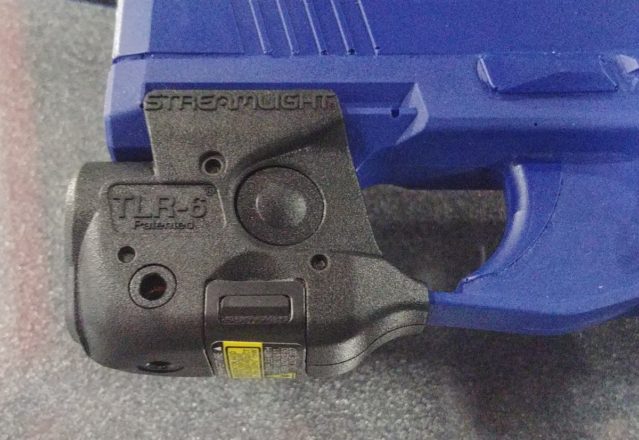 The SIG P365 has a unique WML rail, and Streamlight has released a new TLR-6 100 lumen light for it. The runtime is still the same as prior, 1 hour for the light, 11 hours for the laser only function.

In addition, Streamlight is also releasing TLR-6 WMLs without lasers, with an eye towards LE departments that don't allow for lasers on WMLs. 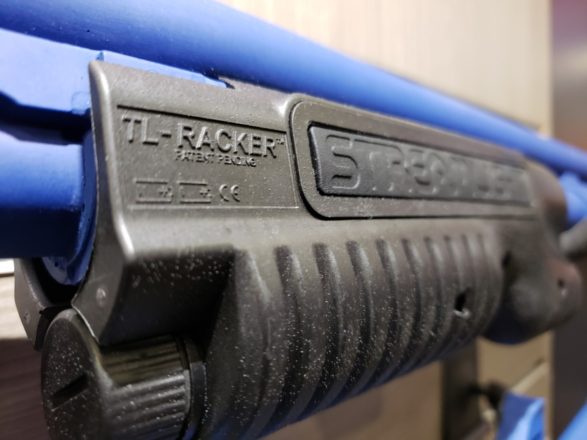 Another big change for Streamlight is the introduction of the TL-Racker, a shotgun forend with an integrated 850 lumen white light. The forend felt ergonomic in the hand, and offers a much better value than the competitive offering from Surefire, as it should hit the market somewhere in the $130-180 price range. The light uses two CR-123A batteries, and versions for both the Remington 870, and Mossberg 500/590 shotguns should be available. 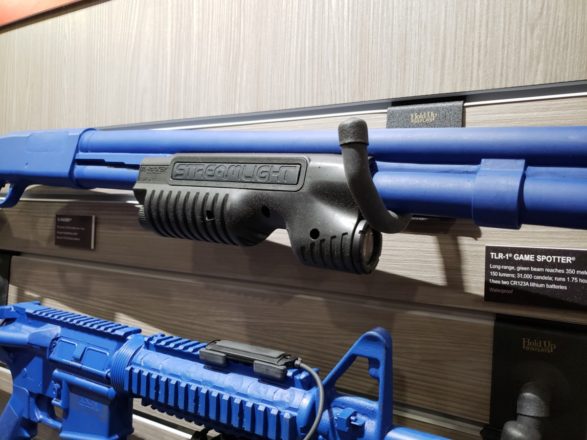 ...and from a little further away.

Streamlight's 2019 SHOT lineup is quite impressive, as they have listened to the customers, and created new products, or updated previous ones to improve upon the design.