I haven’t ever been much of a fan of muzzle brakes on a 5.56 AR, but when I was told that I was going to be sent the new Strike Industries Triple Crown Comp I couldn’t think of a reason to not give these headache-inducing muzzle devices another chance. Did Strike build a brake that could change my mind?

Before we get too far into it let’s take a look at the specs from the Strike Industries website.

The Strike Industries Triple Crown-Comp features a three chamber design, which was engineered to reduce felt recoil and help reduce muzzle rise with the topgas ports.  To top it off, the TC-Comp features and aggressive crowned leading edge to be used for self defense or support for wire cutting capability. The SI Triple Crown-Comp is a great alternative if you’re looking for a cross between a compensator and a muzzle brake or effective “combination” muzzle device.

Like always Strike delivered the brake in attractive packaging. I know I mention this in every review I do of their products, but the little details matter to me. 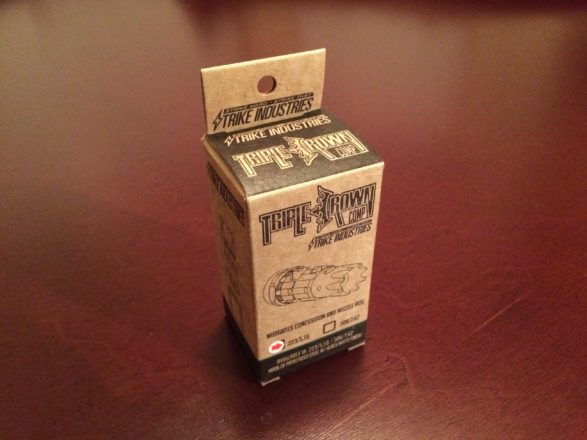 Pulling the contents out of the package you find a new crush washer along with the muzzle brake. 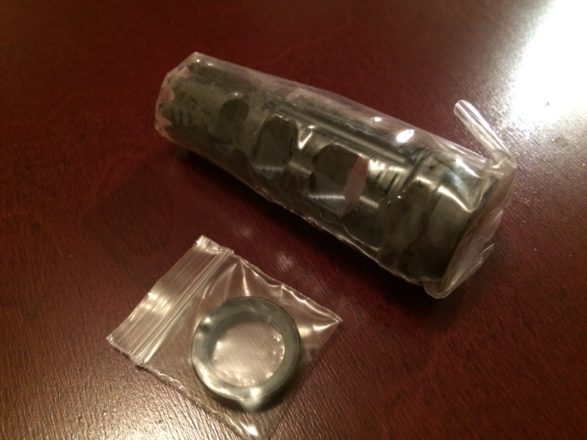 You can see the three chambers of the brake as well as the ports on the top to combat muzzle rise. Strike sent the part out nicely oiled to combat any rust in transit. 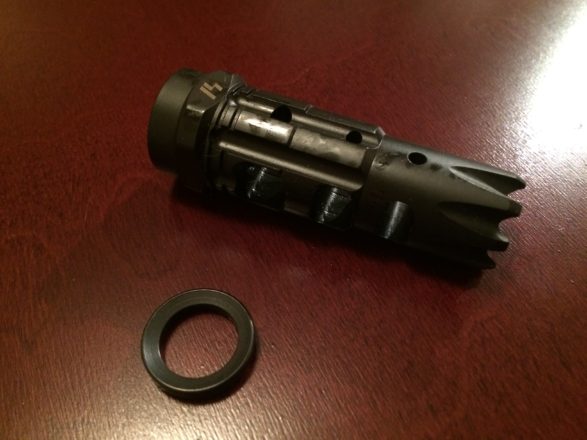 I won't bore you with any of the installation pictures. Getting right out on the range to see how well the brake mitigates recoil. I have to admit, it is a pretty handsome part. 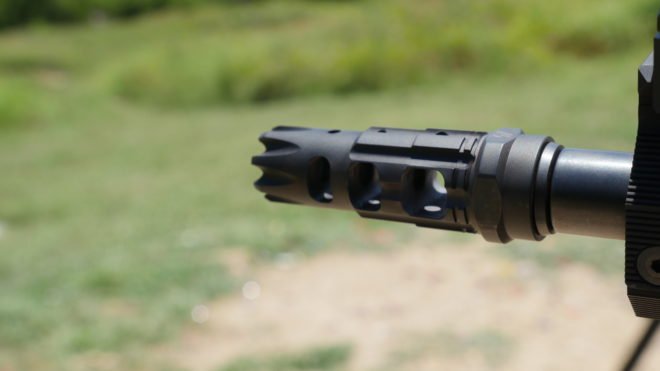 I loaded up a mag with some standard m193 ball and got behind my SBR. You can see the 4 cases in the air at the same time in this photo, the brake really did its job! I was able to pull the trigger as fast as I liked and the gun stayed flat and on target. It almost felt like I was shooting a laser blaster. 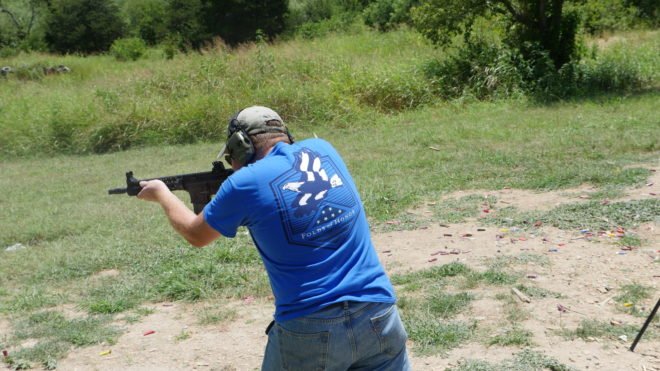 I handed the gun over to Alex C. and had him run a few rounds through the brake. He too was pleased with how well the Triple Crown Comp did its job. No better way to keep the hot Texas sun off you than with a cowboy hat. 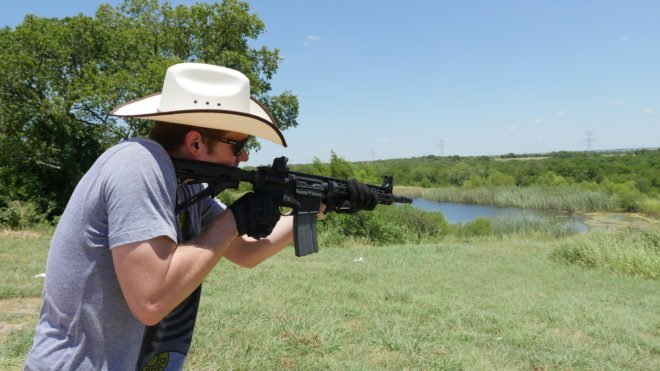 The camera happened to grab this awesome muzzle blast. You can really see the brake doing its job here. 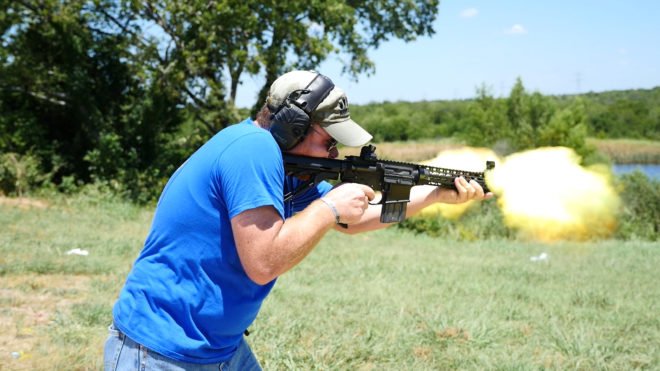 With the Mega Fins rail installed on this upper, the Triple Crown Comp really looks at home. 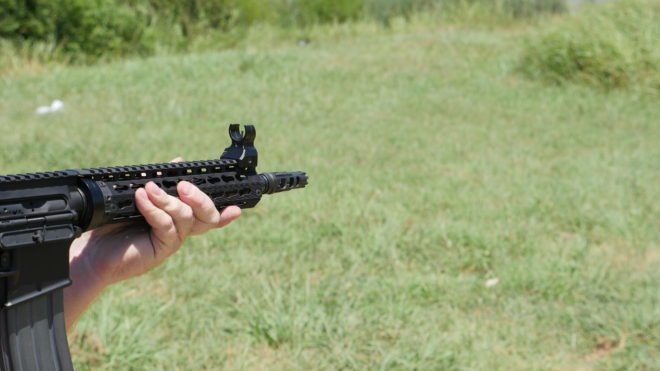 This post originally was run on The Firearm Blog - http://www.thefirearmblog.com/blog/2015/08/03/review-strike-industries-triple-crown-comp/