The internet has connected us in ways never before thought possible. We have more data at our fingertips than you could consume in a lifetime. Unfortunately, not all of that "data" is good, or even marginal at best. With the rise of social media, we've seen an explosion of Instagram influencers, Facebook groups, meme pages and more for every topic under the sun. We are no stranger to these entities in the Second Amendment (2A) community. While there are massive benefits to the growth of the social aspects of firearms, these people and places are not without their regrets. Today we look at some dangers of the growth of influencers, meme pages, and more in the 2A community.

Often times these influencers and pages gain huge followings through consistent engagement and the occasional viral post. As their followers grow logarithmically, their reach grows exponentially. As someone who had their coming of age in the internet era, I am no stranger to the allure of someone with large numbers of followers. The thought process usually goes "If they have thousands/millions of followers, they must be doing something right!", and each addition further solidifies that idea in the minds of newcomers. More followers and regular content creation gives a perception of legitimacy. This is reinforced with higher production values, engagement with fans, and the occasional partnership with gear companies or similar. 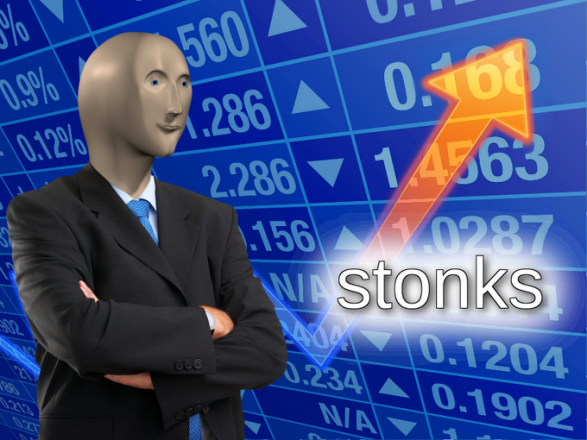 Unfortunately, a large following doesn't necessarily indicate a knowledgeable or valuable entity. Big followings can quickly go to the heads of influencers and page administrators; often being the smartest one in their small sphere of influence, with legions of fans reinforcing their own echo chamber. Without turning into a "How to Become an Influencer" piece, there are many known boxes for people to check to increase their odds of success. Rarely is one of those boxes legitimate knowledge.

In fact, we often see many excellent resources having smaller followings due to their educational material being less attractive to the average viewer than the entertainment offered by others. That's not to say that small pages are better by default either, as any chucklehead can start a Youtube channel and spout vagaries and half-truths. Regardless of the followership someone has, take their commentary with a grain of salt until you can verify their information.

The Cambridge Dictionary defines a shill as "someone who helps another person to persuade people to buy something, especially by pretending to be a satisfied customer". Does that sound like anyone you follow? 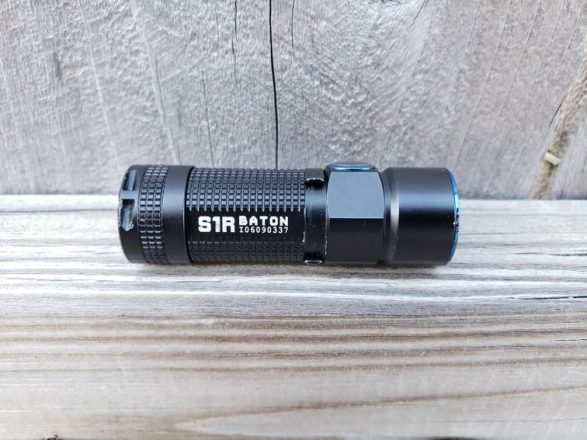 Those with big followings are often contacted by companies to promote their products. From low quality flashlights, to ineffective body armor, and more. These partnerships get products in front of a larger audience, increasing sales, while the the influencer receives free product, financial kickbacks, or other benefits which often go unmentioned. Even when disclosed, integrity is often compromised in exchange for profit. This doesn't mean that everyone who has sponsorships is a shill, but it's a sad reality, especially when it comes to life saving equipment. Be wary of those pitching products, especially when they seem too good to be true.

There's an interesting inconsistency I've noticed over the past few years. Specifically when it comes to faceless meme pages and certain content creators. Many hide behind a facade of "I'm not an expert" but then speak in no uncertain terms about gear and tactics. When taken to task about an issue, they instantly return to their amateur status, and often refuse to do anything to prove their legitimacy such as providing training transcripts, match scores, or other hard data. Rabid fans will defend their idols, explaining that the accused never claim to be experts and nobody takes them seriously, while also saying they are fantastic sources of information across a broad range of topics.

"When we screw up, people die" - Annette Evans

This may come as a shock to some, but you can't masquerade as an expert one moment, then hide behind the veil of an amateur the next. If you claim to have enough expertise to be valuable, it is critical to know where this knowledge came from. Who you train under, where you stack up in competition, and the kinds of missions you took part in help us understand where you're coming from, and aid in determining the validity of your experiences--real or perceived.

If the only people coming to your defense are other unknowns and influencers, that might be a clue. When the subject matter is as literally life and death as firearms and the rest of the defensive world, there isn't much wiggle room for posers.

If I could have one phrase to leave the readers with it's this, vet your sources. We need to hold each other more accountable for the information we share, ensuring it's backed up with hard data. If you're just looking for entertainment, more power to you, but don't confuse a good time with serious information. Too often we see people blur those lines, and that can have devastating consequences for the unlearned viewer.

Look for a follow-up piece explaining how to find quality resources when looking for training, education, and more. It's a simple process, but one that people get wrong time and time again.

Once upon a time churches were safe havens. The doors were unlocked 24/7 and anyone seeking shelter or solace could come in and find what [...]

Dry Fire Practice – How to Train at Home

April 3, 2020 Tammy Bartels How To Guides, Learn Something New

Many shooting ranges are being shut down as part of the effort to control the spread of Covid-19. While the retail side of things is [...]