XTech has just announced the new Militia Special premium AK magazine. Building on the success of the XTech MAG47, they have added an even more robust locking lug to the mag in response to customer requests. 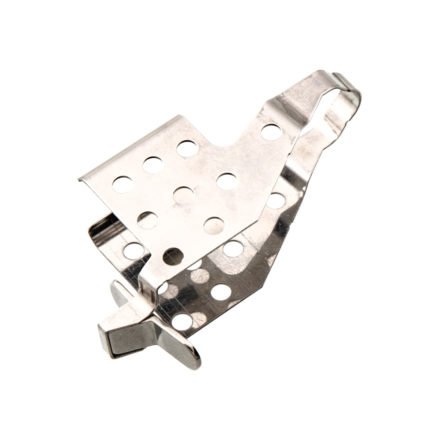 As a result of the new locking lug, the Militia Special is likely the toughest AK magazine on the market. I have been personally impressed with the MAG47 with about 1,500 rounds of Wolf 7.62 through them, I can only imagine that the new mag is even more impressive. 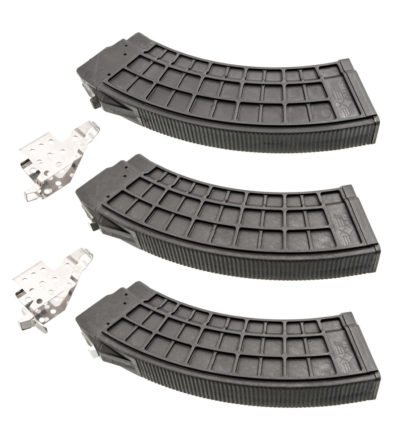 The new XTech MAG47 Militia Special carries an MSRP of $34.95 and is avalible now on the XTech Tactical website.

First in the lineup is the MAG47mil “Militia Special” which is the strongest US Made rifle magazine ever made. The MAG47mil was developed in response to a consumer torture test completed at the request of XTech Tactical. The company requested that consumers compare the MAG47’s durability to the legendary Bulgarian and Russian military issued magazines.

Not surprisingly, Spent Brass, a firearms social media channel, performed more brutal testing than the operators who had tortured the MAG47s for months prior to its release.

XTech Tactical is also extending its partnership with Gun Owners of America to donate $1 per MAG47mil sold off its website, as it currently does with it OEM47 10/30 and MAG47 10/30.

“We are proud to share that the MAG47mil was developed as a result of our direct interaction with consumers. With the ever-rising costs of the beforementioned options, we are very excited to continue to raise the bar for US AK magazines while supporting the fight to retain our standard capacity rights”, stated Jeremy Deadman, XTECH TACTICAL’s Director of Sales and Marketing.

The second new release from XTech Tactical is an entry level option for its AK47 magazine line up, the OEM47. The OEM47 is also Made in the USA and features the same geometry and flawless feeding as the MAG47 line without the steel reinforcements. The OEM47 is a great option for those seeking magazines for recreational use. The OEM47 MSRP is $14.95, and they are now shipping!

Unfortunately, there aren't a ton of options out there for truly outstanding AK 47 magazines these days, especially if you are looking for an US [...]

As time progresses forward, so does the "standard". The basis for which things are compared to is often a shifting goal. What was considered to [...]

The AR15 has come a long way from the original pattern rifle of the 20th century. One of the major changes in recent years was [...]